"Directing" the decision-making of monkeys 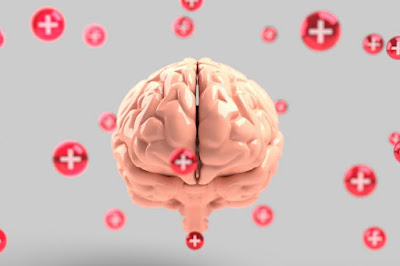 Scientists estimate ultrasonic brain manipulation could eventually be used to study and treat decision-making disorders like addiction in humans. Photo by QuinceMedia/Pixabay

For the study, published Wednesday in the journal Science Advances, researchers had a pair of macaque monkeys participate in a visual test designed to investigate basic decision making.

The monkeys were made to look at a target at the center of a screen before being presented with a second and third target to the left and right sides of the screen, one following the other.

Typically, macaques and other monkeys glance at the target that appears first, but researchers were able to alter the tendency by directing low-intensity ultrasound waves at the frontal eye fields of the two monkeys, the brain region that controls eye movement.

Thanks to Glenn Reynolds
Posted by Bob's Blog at 12:49 PM