Which of these does your subconscious mind use?

I liked John Hawkins' article below on evil so much that I read another one by him, this time on defense mechanisms. We all use defense mechanisms, and we get so good at them that some will lead us into trouble.

Take denial, for instance. In the Screwtape Letters, a devil advises his nephew,

You must bring him to a condition in which he can practice self-examination for an hour without discovering any of those facts about himself which are perfectly clear to anyone who has ever lived in the same house with him or worked in the same office.

Then there is projection, where we project on to another person qualities that we actually have in ourselves, but that are so much in contradiction to our professed values, that we don't recognize them in ourselves.

we put other human beings up on a pedestal where we can imagine that they have the solution to all our problems, but it’s not real.

Compensation is when we have flaws, but instead of doing the work we need to do to change those flaws, we pretend that our other character traits make up for the flaws. Hawkins uses this Porsche image to illustrate. 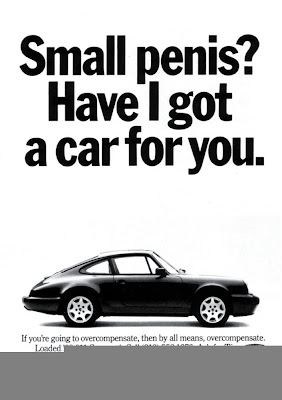 To illustrate the defense mechanism of displacement, Hawkins uses that familiar cartoon of birds on a telephone pole. The one at the top poops, but has no poop on him. The next layer has more poop on them. The bottom layer has poop all over the birds. Hawkins explains why displacement is so damaging:

We’ve all been there: the boss yells at us and as a result, we get grumpy with the waiter at lunch. Your wife nags you and instead of talking to her about it, you cut someone off in traffic. You get into an argument with your father over the phone and next thing you know, you snap at your son and tell him to stop making so much noise. Unfortunately, this is an extraordinarily unproductive way to deal with the problem. It fails to deal with the issue of how you were treated in the first place, often increases your resentment towards the target that intimidated you into silence, and then, as an extra added bonus, helps screw up your relationship with someone else.